In 2000, Mark moved from Phoenix to Austin, and in 2004, he purchased his first home. That experience was an epiphany. Mark connected to the process in a profound way. It’s no exaggeration to say the experience changed him. Mark realized he could enjoy a truly fulfilled life helping others buy and sell little pieces of this beautiful city.
Since that time, Mark has helped hundreds of clients buy and sell properties, from five-figure investments to seven-figure dream homes, throughout the Austin Metro area. He personally owns and manages rental properties, including vacation and short-term rentals, and he is experienced in development, renovation, and remodeling.
This extensive familiarity with the intricacies of Real Estate has given Mark a deep level of empathy for his clients, resulting in a rare level of concierge-style service. Mark consequently earned Yelp.com’s #1 rating, he is consistently recognized by the Austin Business Journal as one of the most successful Realtors® in Austin and has been repeatedly recognized as a leader in Ethics in Business by the local watchdog, Recognize Good.
But Real Estate isn’t his only passion. Mark sincerely believes that loving your community means giving back to it, not just with money but, more importantly, with time and talent. In 2017, Mark was recognized as a community leader with an Austin Under 40 Award for his business accomplishments and charitable impact. He supports numerous Austin non-profits, and Mark is the Founding Chair of an annual event called flashback that exists to engage Austin’s next generation of philanthropists.
Of all Mark's accomplishments, nothing gives him more pride than the starring role he plays in the lives of his family: his stüpendous sons, Jack and Maxim, his precious daughter, Rhône, and his überWIFE and business partner, Christy. Truly, every day is better than the last at "chezSTRÜB" on Balcones Drive in beautiful West Austin.

My wife and I just closed on our first home. It was a crazy 3-month adventure that ended better than we could have ever dreamed. Mark Strüb made it all possible. From the first phone call to the closing, Mark has been there eve...

As a first-time homebuyer, having a good ally and advocate in a Realtor® was critical to success. I had been looking casually on my own for a year, and finally decided to connect with Mark and Patrick. We had a good connection ...

Mark is a very competent Real Estate Broker and relocation specialist. I am a recent transplant from California. After much individual searching for homes online, my husband and I met Mark at his office in Austin. We spent a go...

I've worked with Realtors® in the past and my impression of them was not very pleasant. It seemed like their main motivation was money and how to make more of it. Therefore, they acted more like car dealers than someone helping...

We moved to Austin just three years ago and Mark helped us buy our home. Now that we had to move back to the east coast, Mark helped us sell our home. We had an accepted offer within a week. Mark is professional, super knowledg...

Mark takes the time to get to know you and really tries to understand what you are looking for not just the stats (e.g. bedrooms-bathrooms, price, sqft), but what environment will bring you joy. Mark is extremely patient and is...

I would highly recommend working with Strüb Residential. This was my first home selling experience and it was exactly what I had wished. Jessica Bush made everything easy and quick. They will help with pricing, staging, photogr... 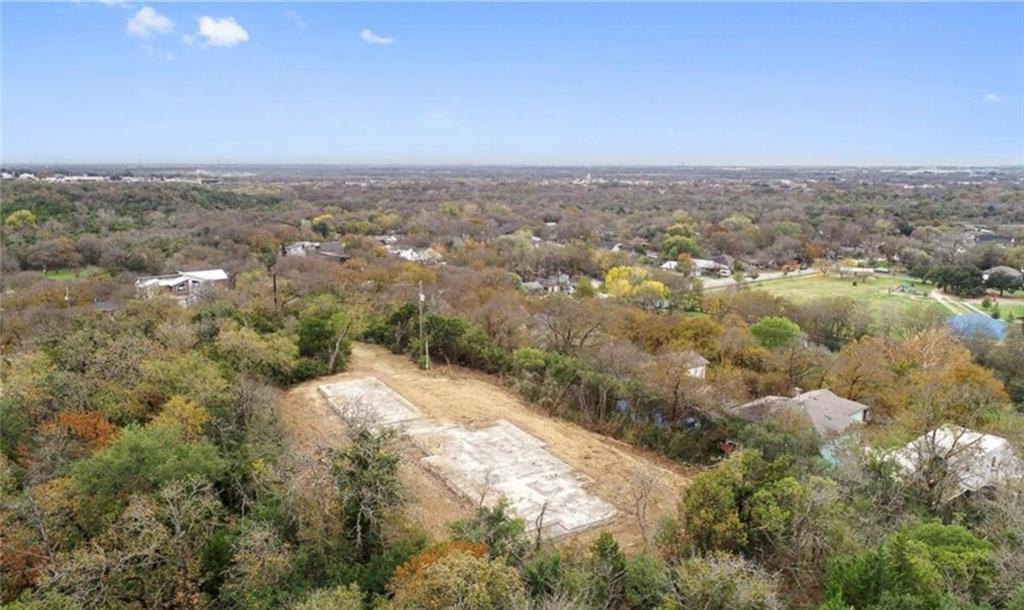 Strüb Residential operates by a few simple principles: a belief in honest and open communication, a focus on time-saving technology, and a passion for selling real estate.

Ninety-two percent (92%) of loyal clients are in repeat and referral business. Read what they have said about working with us.